FDS3 anti-missile floating decoy system is capable in seduction, distraction, confusion or signature-management roles and is suited to blue-water or littoral operations.  Its multi-reflector structure achieves a ship-like Radar Cross Section (RCS) that is greater than the ship, such that a single FDS3 decoy can provide protection for a ship.

FDS3 units are supplied as a complete decoy launch tube assembly in low-RCS launchers, typically in pairs, and may be integrated within the ship’s systems or as a standalone system, with just 8 bolts and a power feed necessary for installation.  Should all ship’s power be lost, then FDS3 can still be launched and provide full ship protection.  No auxiliary power is required in this mechanical launch mode and no targeting is necessary.

The decoy is completely independent of the ship’s systems and does not require other countermeasures such as jammers to be used in conjunction with it and once FDS3 is launched its operation is automatic and requires no further input from the ship. 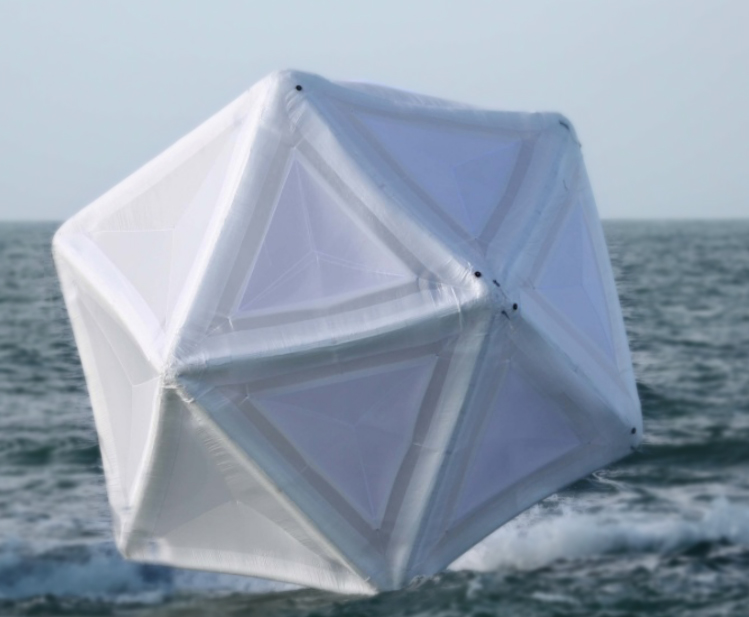 FDS3 complements other active and passive soft-kill and hard-kill countermeasures, providing an essential layer of ship defence.  Installation is simple, with minimal in-service maintenance requirements, resulting in extremely low through life cost of ownership.  FDS3 and its earlier generations have a long in-service record with many leading navies, including the UK Royal Navy and the US Navy. 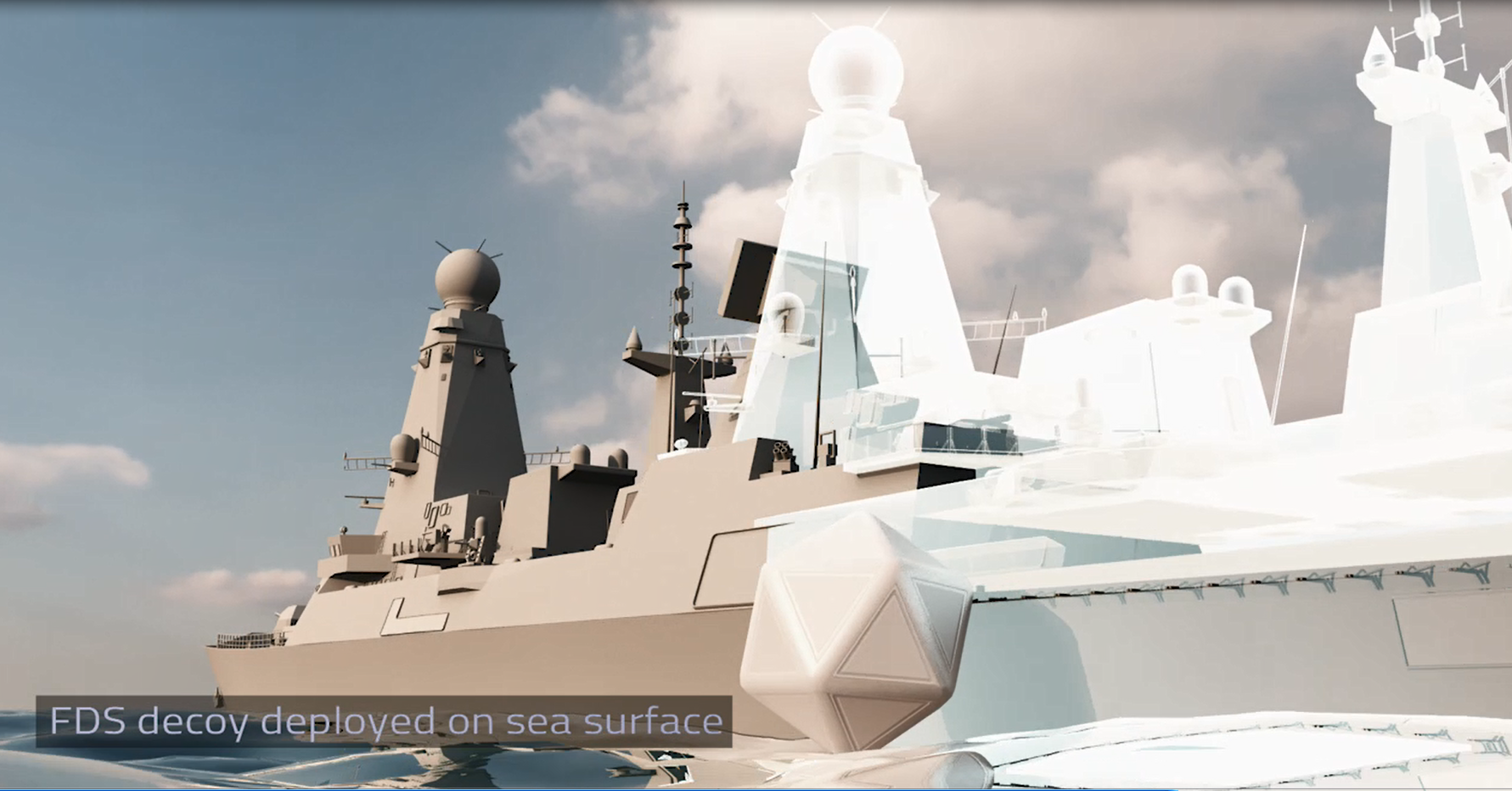